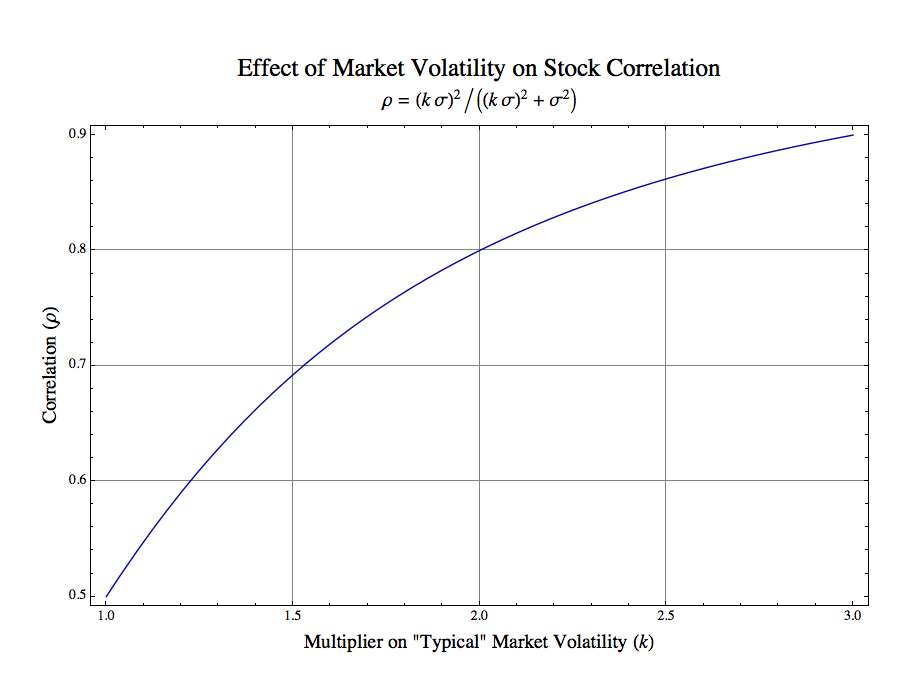 « What is Keplerian Finance?
The Relevance of History »

18 thoughts on “All Correlations Tend to One…”